Best tips to protect your intellectual property rights in China

China has moved towards strengthening its intellectual protection rights regime over the years - but here are the three best steps you could also take to protect your interests. 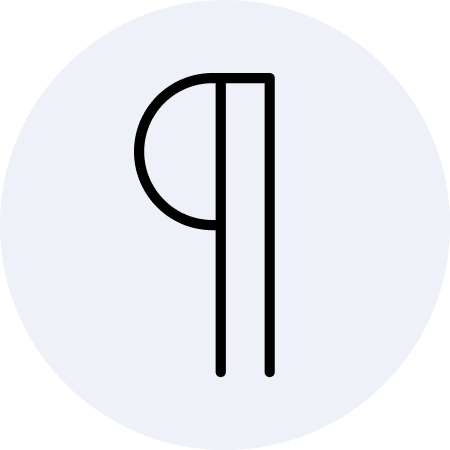 Western businesses have been concerned about the violation of their intellectual property rights by China-based manufacturers for years.

Several news reports and blogs have highlighted the problem over the years.

This practice is such an open secret that Jack Ma – the founder of Alibaba, the world’s largest retailer and e-commerce company – admitted as much in 2016.

“The problem is the fake products today are of better quality and better price than the real names,” the Wall Street Journal quoted him as telling investors. “They are exactly the same factories, exactly the same raw materials but they do not use the names.”

Ma went on to say that he wanted to stop fake products on his platform.

Intellectual property rights is one of the reasons for the ongoing trade war between the US and China, with the US accusing Chinese firms of repeatedly stealing the intellectual property of American companies and Beijing stoutly denying the allegations.

In the past, foreign firms have also alleged that Chinese courts were biased against them in matters related to the protection of their intellectual property rights.

But things are changing for the better, with China putting more and more protection in place, and improving enforcement too. For one, it passed a new trademark law in 2014. Among other things, this law imposed harsher punishments on trademark infringers, increasing the maximum statutory damages awarded in such cases.

One example of the change in China regarding the intellectual property rights protection is the landmark New Balance verdict of 2017, which pertained to trademark infringement of the American sports shoe company by Chinese companies.

These companies – with names such as New Boom, New Barlun, and New Bunren – were using New Balance’s trademark ‘N’ logo on sports shoes they manufactured. The Suzhou Intermediate People’s Court, near Shanghai, ruled in New Balance’s favour, asking the infringing companies to pay New Balance $1.5 million in damages and legal costs. This ruling would have been difficult to come by a decade or more earlier.

Despite these advances, however, the infringement of intellectual property rights continues to take place in China. Companies that outsource manufacturing of goods and components to China must therefore take care of their interests. Here are the three best ways you can do that.

‍1. Register your rights in China: One of the first things you must do if you plan to manufacture in China is to register the related intellectual property rights – trademarks, design patents and copyrights – in that country.

Several lawyers have pointed out that violations of the rights of American or European companies often takes place because these companies have not understood how intellectual property laws work in China.

In China, the first company to file a trademark is awarded that trademark; it does not matter if you have registered it outside that country. Thus, if a Chinese company registers your trademark in China because you have neglected to do so, your products will be at risk of being detained at ports for violating the “trademark” of that Chinese company.

This is why it is important to formally file for intellectual property protection in China before you do anything else such as signing agreements with your Chinese manufacturer. This is definitely cheaper than having to fight the infringers in court later, or having to pay them to give up their rights over your trademark they have registered as theirs.

2. Work with reliable companies: In all my years of working in China, I have personally never seen problems with big suppliers possibly because such manufacturers are not inclined to risk their reputation to make a quick buck. If you tie up with a reliable supplier to manufacture your products, you are less likely to have your intellectual property rights compromised because these manufacturers possibly have more to lose than to gain by doing that.

3. Draw up strong agreements: The NNN or non-disclosure, non-use, non-circumvention agreement signed with your manufacturer is the most common contract to protect intellectual property rights in China. This is a more elaborate contract than an NDA or Non-Disclosure Agreement, which is common in the West. But remember, like everything else in China, this agreement must be China-centric – that is, it must be drafted to be enforceable in China and not in a western court, and it should be written in Mandarin. A strong contract damage provision in this agreement, will be a suitable deterrent against copying by Chinese companies. 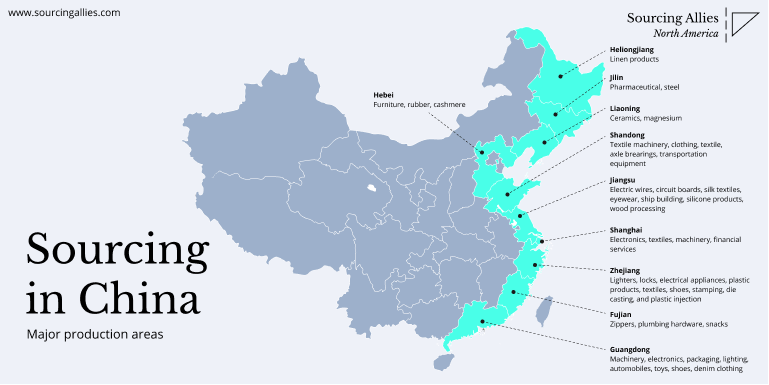 Finding the right manufacturer in China can seem like quite a daunting task. Business owners can take heart from (yes!) a Chinese proverb: “The journey of a thousand miles begins with a single step.” 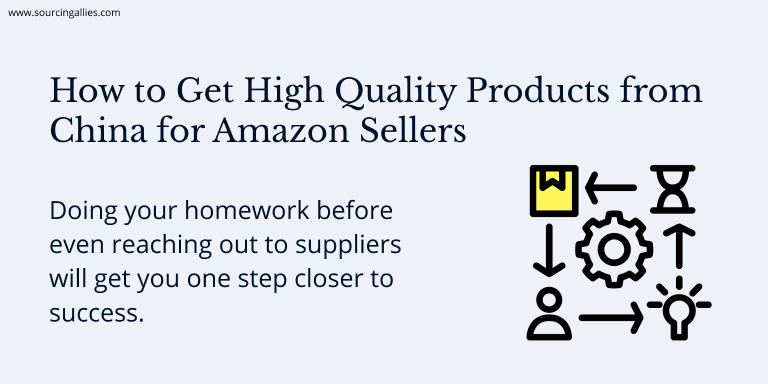 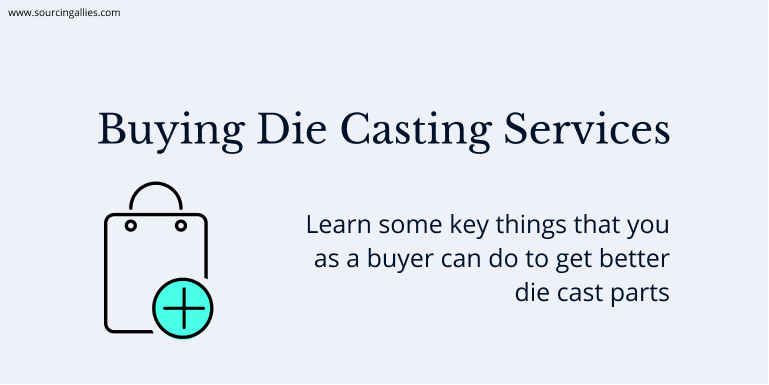