What is the best way to pay my Chinese supplier?

Wire transfers, PayPal or Letter of Credit? We discuss the pros and cons of the variety of ways you can pay suppliers in China. 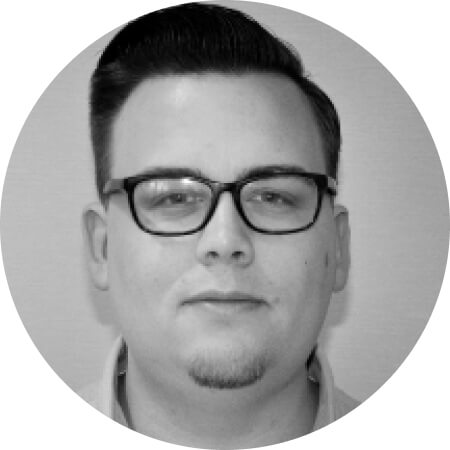 On the internet, several potential western importers have echoed one question again and again: “What is the best way to pay my Chinese supplier?”

The answer to that isn’t really simple as each payment method has its pros and cons, and a lot also depends on the size of your order. We will discuss these methods shortly.

What is crucial, however, is to follow these golden rules:

We now detail the various modes of payment – along with their advantages or disadvantages – that those buying or manufacturing products from China can use to pay their suppliers.

This is an umbrella term that involves the electronic transfer of funds from one place to another using a network of banks and transfer agencies across the world. This includes bank-to-bank money transfers as well as transfers that companies such as Western Union deal with (more on that later). Bank-to-bank wire transfers are one of the most common methods of payment. It is best used if you have done some due diligence on the supplier (for instance, verifying that they are legitimate suppliers with a registered business before sending any money to them.)

This mode of payment is widely accepted by both buyers and sellers. The charges can be high, however, as you will need to factor in your bank’s rate for foreign exchange (which is never in your favor) as well as pay a fixed fee per transaction. The receiver may also have to pay some kind of a fixed fee when they get the money. Since these transactions can take between two and five business days to process, the supplier is also at risk of currency exchange fluctuation from the time the payment order is signed to the date payment is credited into the supplier’s bank.

Though there is no in-built payment protection here, banks usually do some kind of identity check on businesses and people who have accounts with them so this is considered a safer mode of payment than many others.

You can protect yourself from risk while using this form of payment if you pay the supplier in tranches – say, a deposit of 30% on placing the order and 70% after a quality inspection and shipping.

In this method of payment, a trusted third party holds the funds the buyer has agreed to pay the supplier and only transfers the money to the seller if certain predetermined criteria are met – such as the buyer receiving the merchandise (as described) on time. Chinese business-to-business platform Alibaba offers a service for buyers and sellers that it calls “Trade Assurance”, which is similar to an escrow service. Alibaba says the assurance adds an extra layer of security for buyers dealing with Chinese suppliers. It promises a refund if:

a.  Your shipment is delayed, beyond the promised date.

b. Your product does not meet predetermined quality standards.

This mode of payment is, however, not very popular among suppliers in China.

Escrows protects both buyer and seller. The buyer is protected from fraud from sellers who disappear as soon as they receive the money without sending the merchandise. Sellers are protected as they are guaranteed payment from the buyer if the goods are delivered as promised.

For buyers, the limitations with regard to the Alibaba Trade Assurance is that you will be restricted to suppliers on Alibaba. Even within that platform, you will have to pick from a smaller basket as not all suppliers on Alibaba have signed up for this service because it charges them a 5% fee (which many presumably pass on to the buyer). Also, you need to make a full payment at the initial stage itself, so your money can be tied up for some time.

This is a payment mechanism through which a bank guarantees payment to a seller on behalf of the buyer. Banks usually issue these letters only for clients (buyers) who have pledged them some collateral, and they charge a percentage of the value of the letter of credit as their fee.

Letters of credit work best for large companies with large orders because the high fees can cut into tight margins of small companies with smaller orders.

There are several kinds of letters of credit, and it is too complicated to go into each type here. Suffice to say that though this is a reliable mode of payment, it is not exactly a desirable one because it is quite expensive and the process is cumbersome – involving plenty of paperwork.

This mode of payment is good for small orders or for initial samples only. This is because PayPal charges not only a percentage of the amount being transferred but also a currency conversion fee for every transaction. Here you must be especially careful not to pay into a personal account.

Its advantages are that payment is swift, but the charges are high. Their payment protection policies are complicated, so read the fine print carefully before you make any large payments via PayPal.

Though Western Union is convenient for individuals who want to send money anywhere across the world urgently, most serious buyers would avoid this form of payment. This is because it doesn’t really offer them any payment protection and their charges can be quite high.

When you send money via Western Union you are given a 10-digit Money Transfer Control Number that you then pass on to the person you are paying. The money you send can be picked up from a Western Union branch by anyone who has that number and an ID. But there is nothing that either you or Western Union can do if that person then disappears with your money.

It is also unusual for legitimate suppliers to demand payment via Western Union. So if you hear any potential supplier ask to be paid this way, just get your guard up.

If a sourcing agent such as Sourcing Allies is helping you with your sourcing China project, you can pay your supplier through that agent too.

This is a reliable method to pay suppliers if you have a trustworthy sourcing agent. But you need to check if the sourcing company will charge you for this service over and above the fee for sourcing.

Sourcing Allies has offices in the US, Sweden and China. The benefits of paying your supplier through us is that you deal with us as a domestic company instead of having to send money to a company somewhere in China with all the associated risks.

When you make payments through us, there is a low risk of fraud as we usually work with Chinese companies we have built strong collaborative relationships with. If we work with a new supplier, we vet the supplier by visiting the company’s premises before we send any money to them. We also do not make the complete payment until the products have been approved by us and shipped. 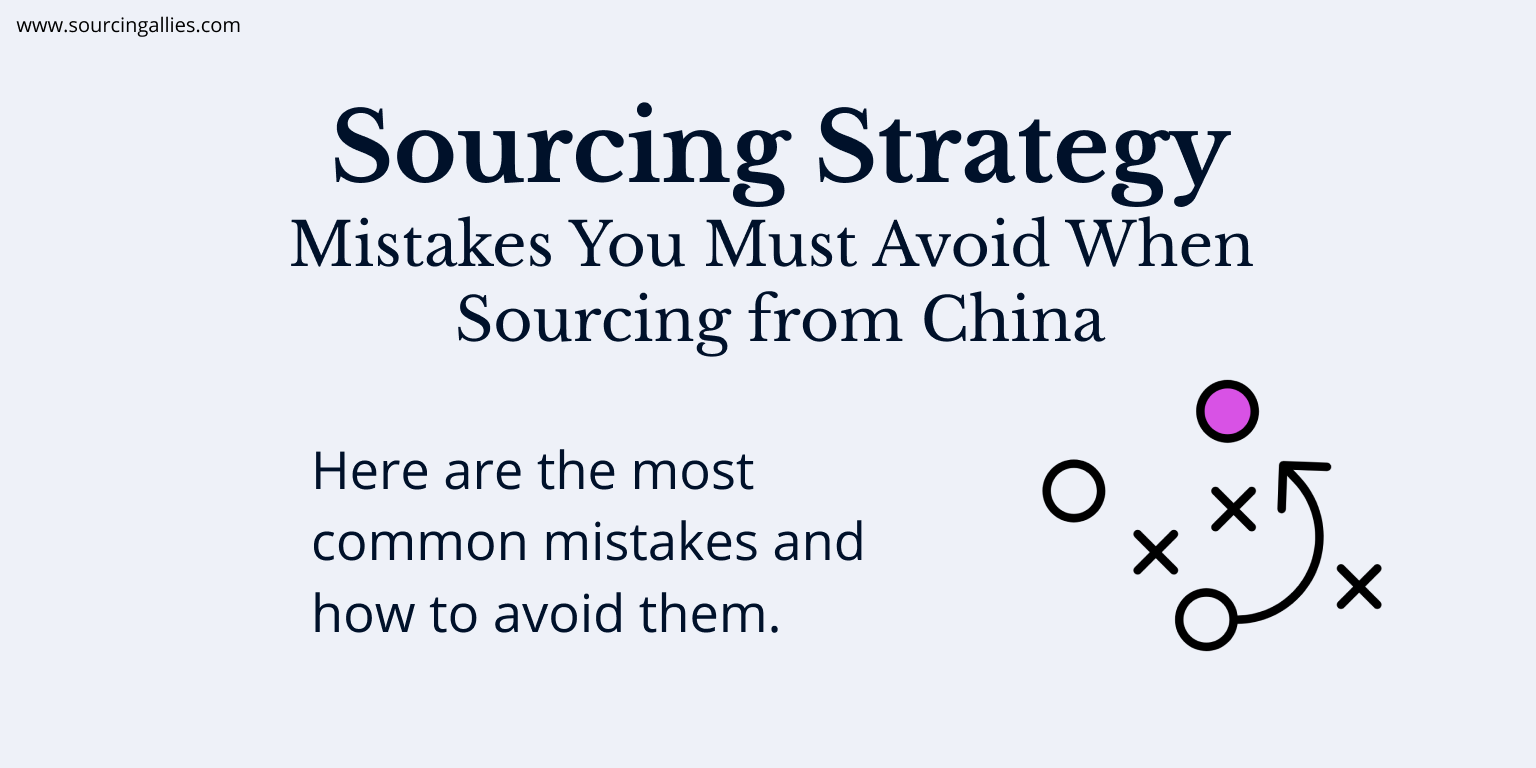 Sourcing Strategy – Mistakes You Must Avoid When Sourcing from China

Sourcing strategy mistakes are easy to make. Here are the most common mistakes and how to avoid them. You can be successful right away and this is how you do it 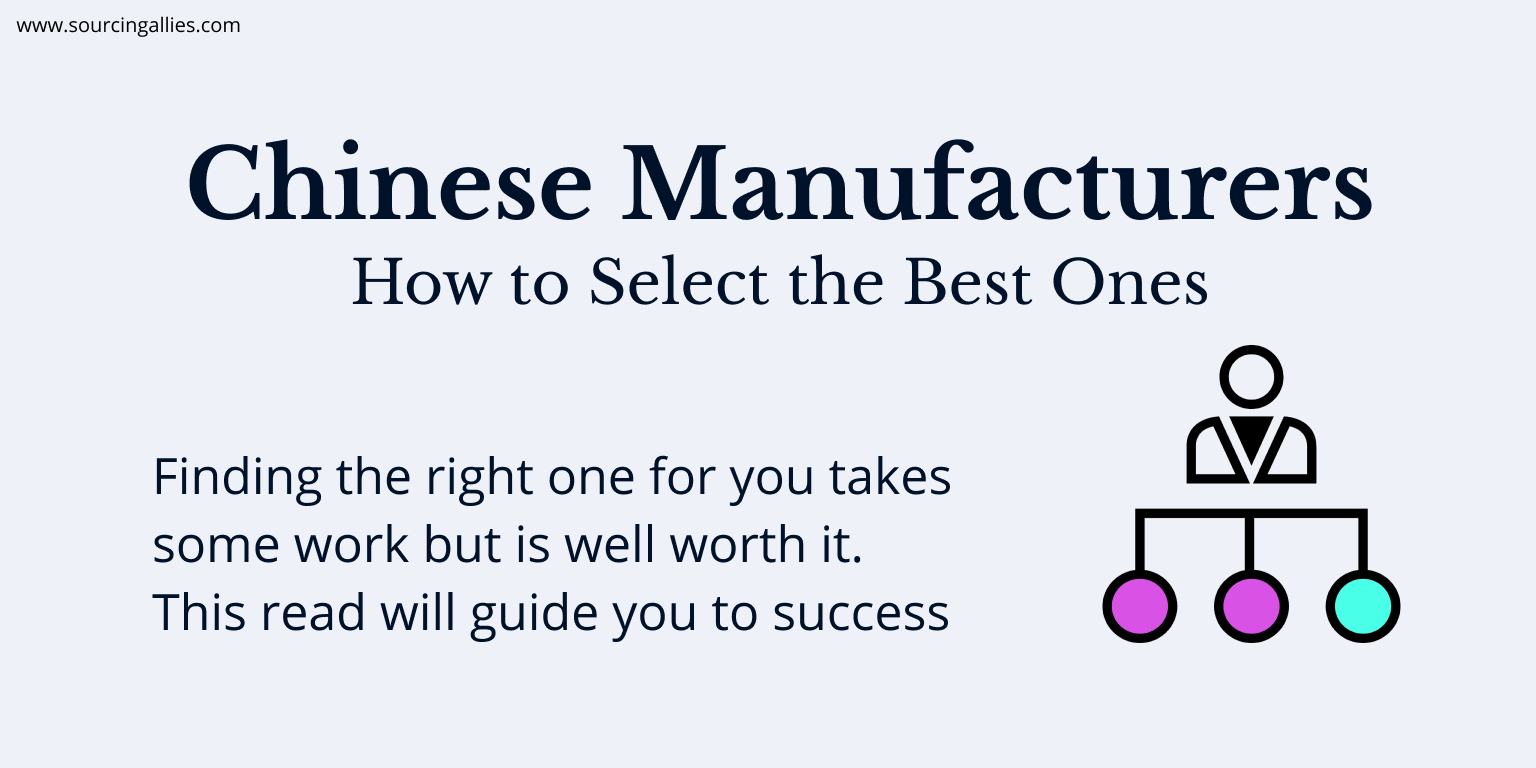 Chinese Manufacturers – How to Select the Best Ones

Chinese manufacturers are to be found in vast numbers. However, finding the right one for you can be tricky and does takes some work. This read will guide you to success 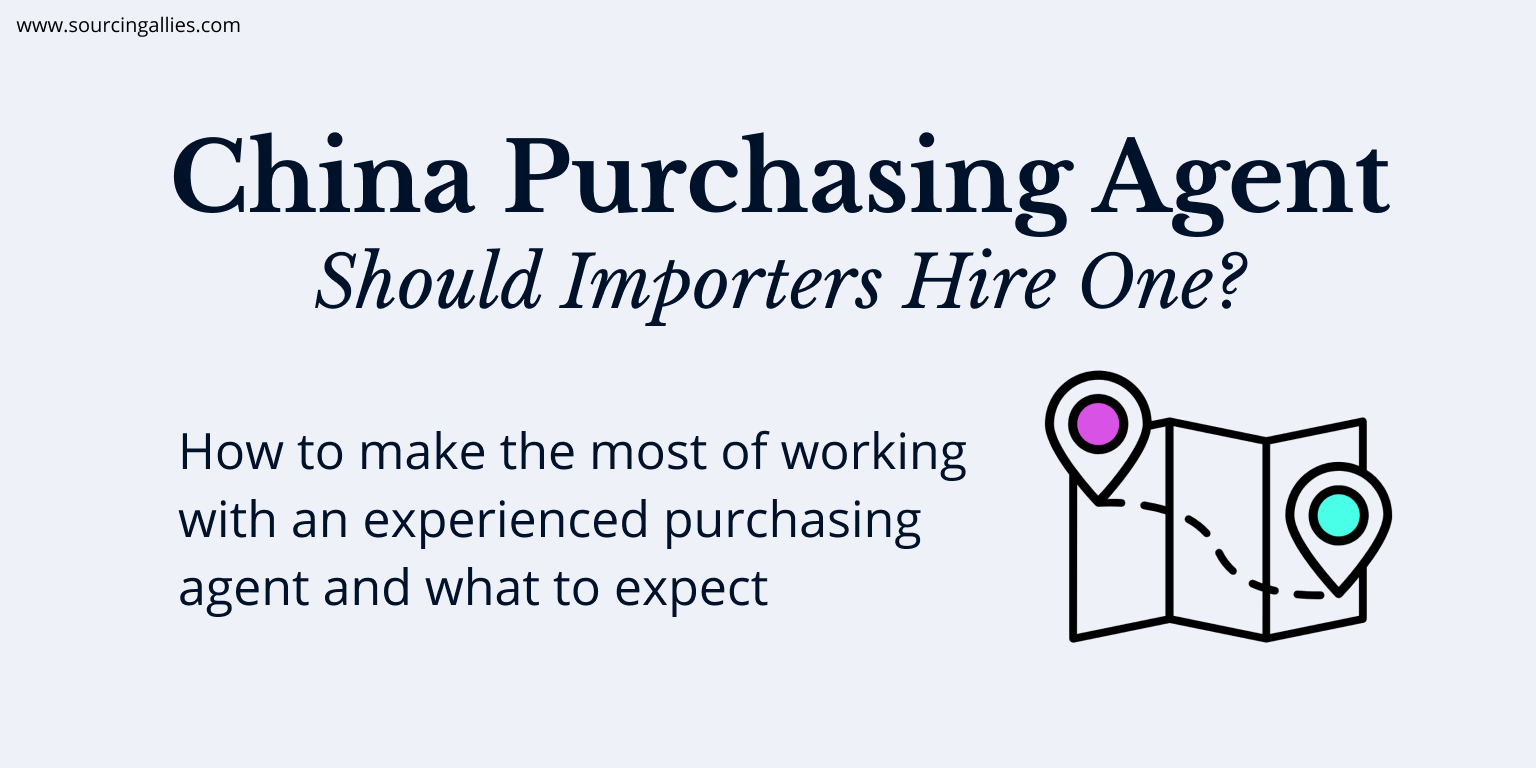