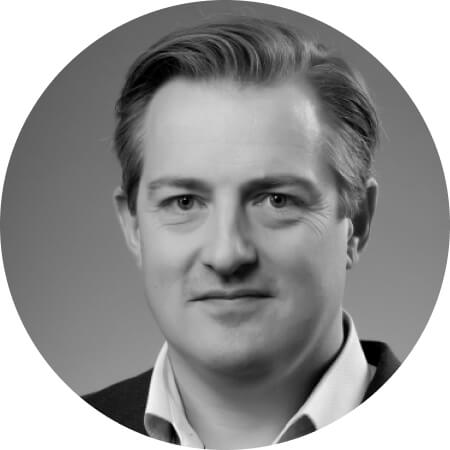 In January 2019, China sourcing expert Sourcing Allies partnered with Swedish strategy partner Up Strategy Lab because it wanted to undergo a digital transformation.

Sourcing Allies – which has a presence in Sweden, China, US and UK – was keen on moving away from traditional sales techniques and towards digital in order to improve sales and identify and manage their clients more efficiently.

“We wanted to find a more efficient way to conduct sales that wasn’t only about going to trade fairs and ordering beers and chicken wings with uninterested customers” said Eric Bengtson, CEO, Sourcing Allies. “We were determined to transform the way we did sales and also how we handled leads and communication in a more streamlined and automated fashion.”

Since 2006, when it was founded, Sourcing Allies has been sourcing and manufacturing industrial goods from China and other low-cost countries for customers in the US and Europe.

The company knew that it offered a valued service and decided that its focus while moving forward was to get better at communicating what it did, and selling those services to clients who were looking for sourcing agents like them.

“Together with Up Strategy Lab, we were able to use modern techniques and methodologies such as the Value Proposition Canvas and Business Model Canvas to reflect on who our core customers are, and what we offered them as a business,” said Bengtson. “We were then able to design a company vision that was tailored for the partners we were interested in collaborating with.”

With the help of Up Strategy Lab, Sourcing Allies was able to implement and automate various systems aimed at optimising the company’s internal sales processes and lead generation by strategically implementing a lead generator that was integrated with various modern software tools and customer relationship management systems such as Zapier, Hubspot and Mailchimp.

This has led to a shortening of sales lead times from two years to six months.

“This was possible as we are now able to identify serious potential customers and reach out to them exactly at the point they require our help,” said Niclas Bengtson, Vice President (Sales), Sourcing Allies.

By using modern software tools and creative thinking methodologies, Sourcing Allies was able to build an experimental process that is constantly optimising itself to improve the quality of leads, communication and sales outreach.

The company is now working on optimising to improve its inbound leads by becoming thought leaders in a field that is cluttered with copy-paste insights.

As part of an industry that is known to be traditional and old fashioned in the way business was conducted, Sourcing Allies has proved that with the right partnerships, an organisation does not need to be close to Silicon Valley to adopt digital best practices. 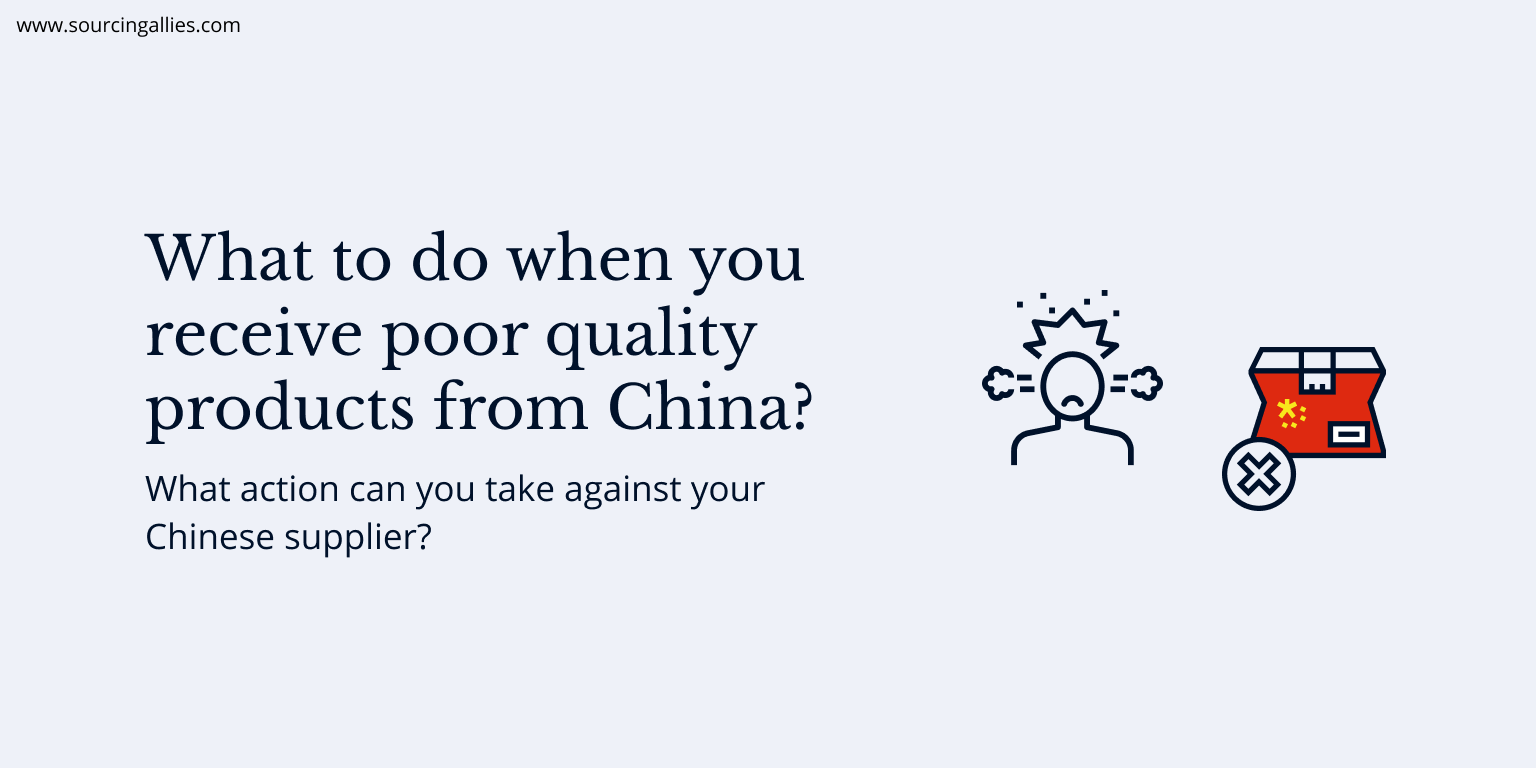 The complete guide: What to do when you receive poor quality products from China?

Receiving poor quality goods from China sucks. Negotiating with your Chinese supplier can be frustrating. Here are some actions you can take to reduce the damage 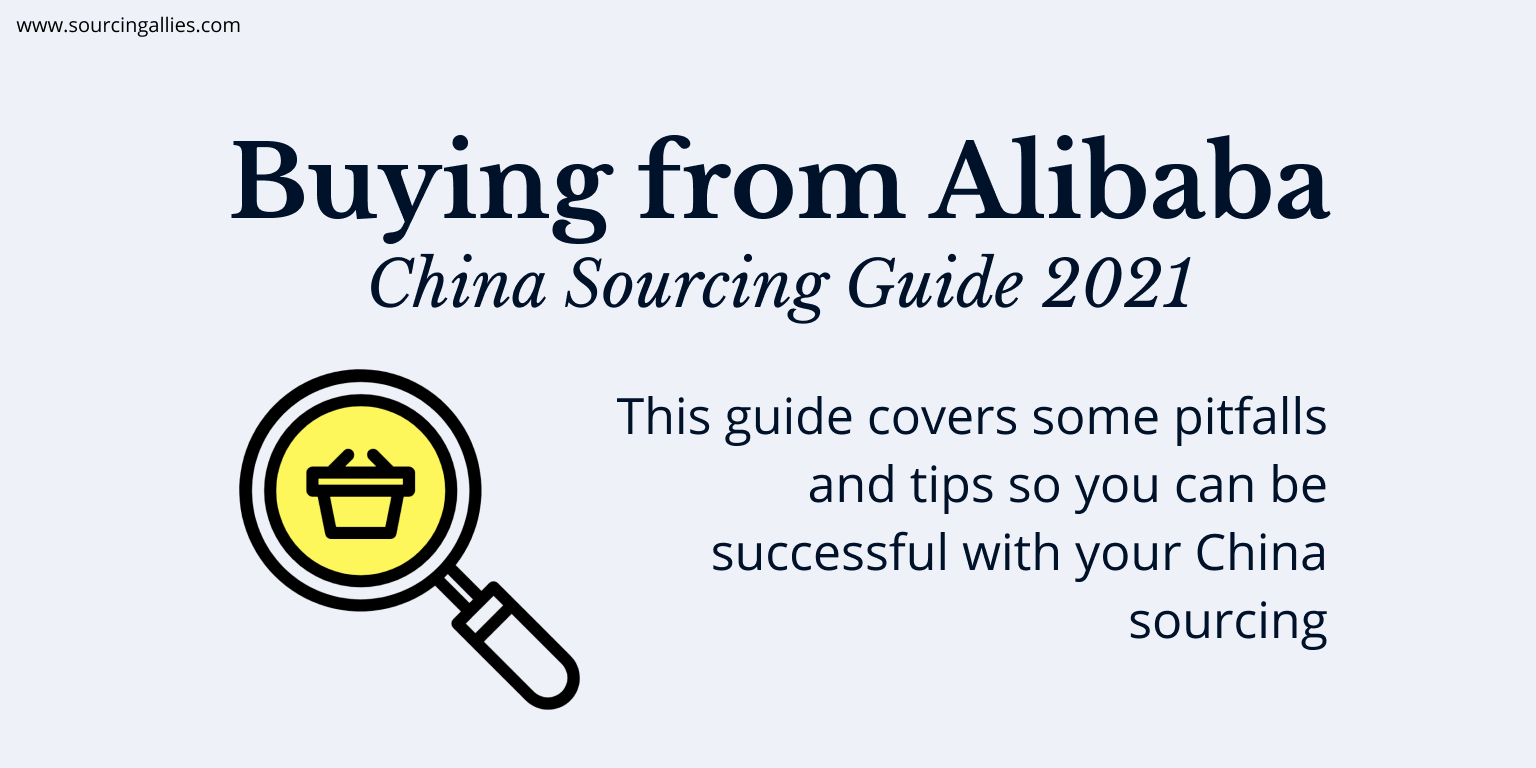 Buying from Alibaba has become easy and convenient if it all works as expected. This guide covers some pitfalls and tips so you can be successful with your China sourcing 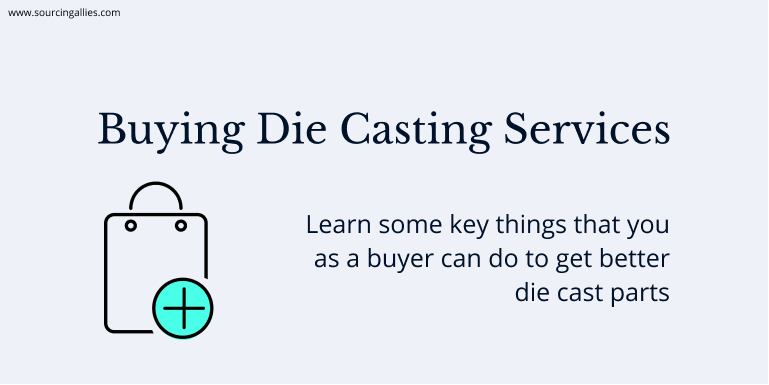 Die casting is a great manufacturing process. This is a guide for buyers so finding the right factory in China is faster and more efficient