This is how plastic injection molding works

In this second piece, we take a look at how plastic injection molding works. Read on to know about:

The plastic injection molding process is similar to the die casting process. The entire cycle can be completed within seconds or a few minutes. And it only takes five steps:

1. Clamping: Depending on the plastic, the two halves of the mold are sprayed with a chemical release agent to help with ejection later. They are then clamped shut. The mold halves come attached to the injection molding machine, with one fixed in place and the other allowed to slide back and forth to aid in ejection.

2. Injection: Molten plastic is injected into the mold cavity at high speed and pressure. The amount of material injected is called the shot.

3. Cooling: Water cooling systems in the tool allow the plastic to cool and solidify quickly, which is desirable as cooling can take up to 60% of the cycle time.

4. Ejection: Once the plastic has cooled, the mold is opened, and the molding ejected. The release agent applied earlier facilitates its smooth removal. This ends the production cycle, and the process can then be repeated.

5. Post-production treatment: The molded part might still require some finishing. For example, excess plastic from material inlet gates will still be attached to the molding and will need to be removed. In the case of thermoplastics, this scrap can be reground and reused. Some moldings require the creation of threads (small grooves in the molded part that allow it to be fastened to another plastic or non-plastic part, as in a bottle cap or drainpipe nut). Some parts might require the addition of inserts, which are usually small metal parts (though these can be inserted during the molding process itself). A final surface finish, such as powder coating or the application of paint, might also be needed.

There are two main techniques in plastic injection molding – the traditional cold runner system and the hot runner system. Each has its benefits and drawbacks, which makes them suitable for specific applications. But first, what are runners? Simply put, runners are a network of tunnels or channels that carry molten plastic into the mold cavity.

1. Cold runner system: Molten plastic enters the mold through a channel called the sprue, flows into the runners and ultimately into the mold cavity. Because the runners are not heated, the plastic in the sprue and runners cools and gets attached to the molded part. After ejection, this excess plastic must be removed from the part.

The plastic injection molding industry is constantly evolving. Apart from these techniques, some relatively new processes are now growing in popularity:

1. Overmolding: The process of adding a layer of molten plastic over an existing plastic (or metal) part is called overmolding. It is also called two-shot molding because it is a two-step process. The base part is molded first using plastic injection molding. This part is then placed in an overmolding tool, where it gets an additional plastic layer. This layer is usually made of a thin, pliable, rubber-like plastic such as silicone, though hard plastics can also be overmolded. Overmolding is increasingly being used to improve product performance and aesthetics. For example, the soft-touch exterior on a plastic toothbrush, which gives it a better grip and a more colorful look, is a product of overmolding.

2. Insert molding: This is the process of molding plastic material around an insert/inserts (which can be made of metal, plastic, ceramic or any other suitable material). What differentiates insert molding from overmolding is that the insert is placed in the plastic injection mold cavity itself and is then completely encapsulated. The faster of the two processes, insert molding is an effective alternative to assembled parts that use adhesives and fasteners. Some common applications include wires and medical syringes.

A plastic injection molding machine is a device that brings together three systems – distribution, cooling and ejection. The distribution system transfers the molten plastic from the injection unit into the mold via the sprue, runners, and gates (entry points to the mold cavity). The cooling system assists in the hardening of the plastic. The ejection system helps remove the final product from the mold.

The mold is the custom tool in plastic injection molding. Molds come in various forms depending on your requirements:

Next: How to buy plastic injection moldings 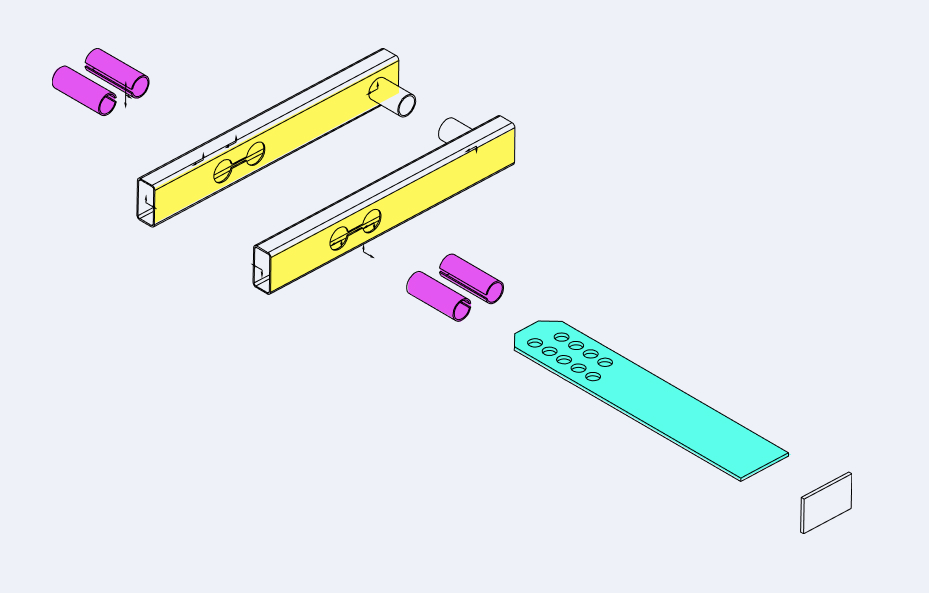 MOQ meaning is Minimum Order Quantity. The right order quantity can often drive your costs down and the quality up. MOQ has huge impact when sourcing from China 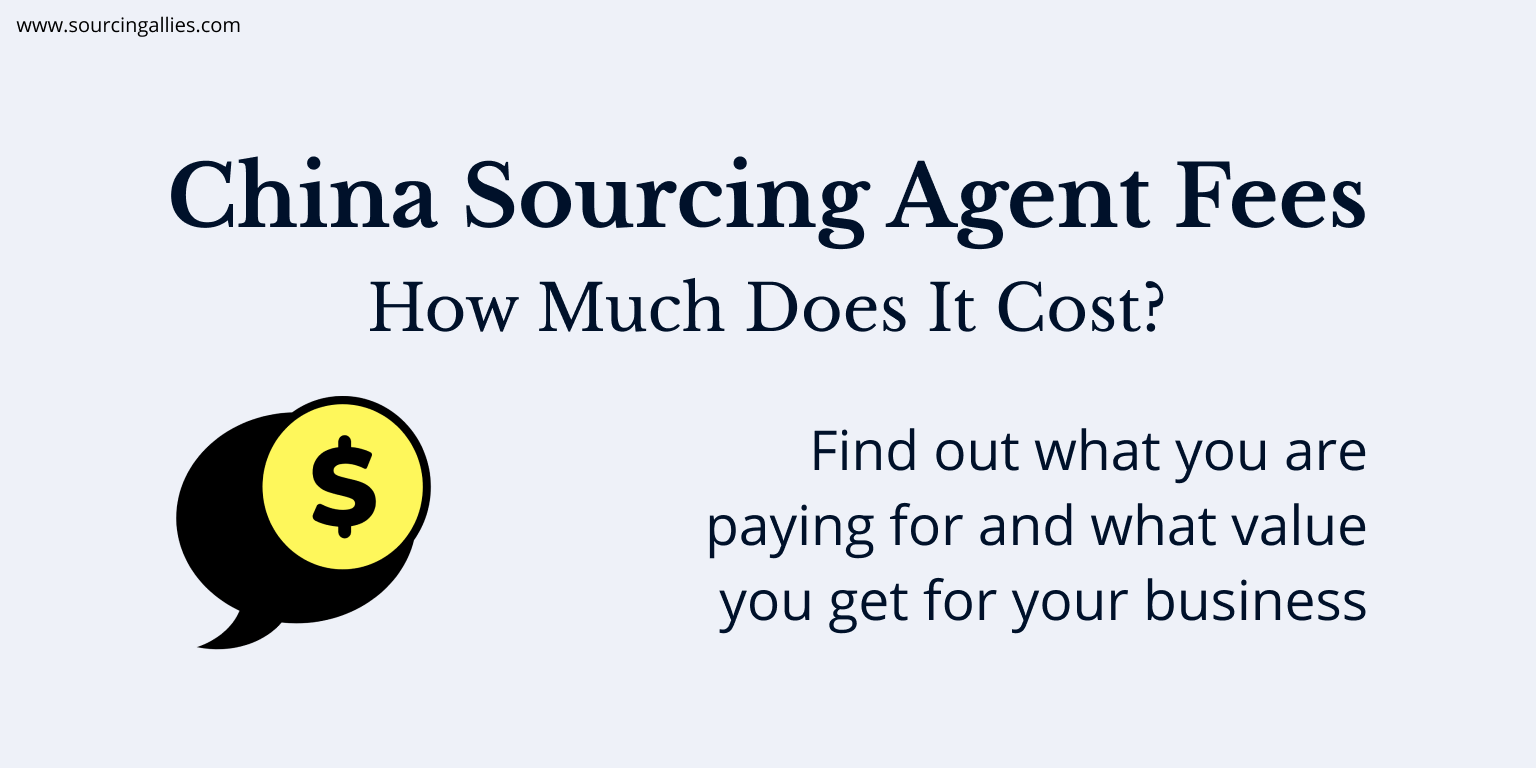 China Sourcing Agent Fees – How Much Does It Cost?

China sourcing agent fees explained. Get a better grasp on cost and what fee structures can you expect. Also, some tips on what works well and what to look out for. 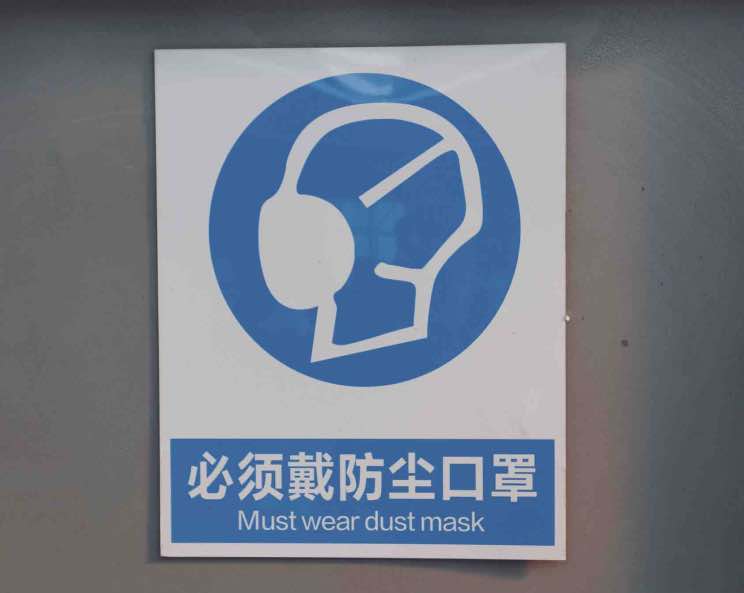 5 tips to guide you when sourcing from China

The essential guide while sourcing from China and other low-cost manufacturing countries from a top rated China Sourcing Agent.